Freezing my bollocks off in Copenhagen – A City Break

Generally I spend a Boxing Day evening eating whatever is left of a chocolate orange as we drive to the beach to enjoy a few days in, on and under the ocean. When you live in the Northern Hemisphere that option becomes a lot less appealing, the only alternative is to book last minute flights to Copenhagen to go and hang out with the Danes for a few days. That’s how I found myself driving to Luton airport at 4am on the 27th of December. The most direct route being right past Westminster, under Big Ben, down the Mall and then in front of Buckingham Palace (if you ever want to see the sights without loads of tourists then this is the time to do it!). Luton airport is the most godforsaken place I’ve ever been to, unfortunately a lot of the budget airlines fly from here and we had only booked 8 hours previous so we didn’t have a choice. 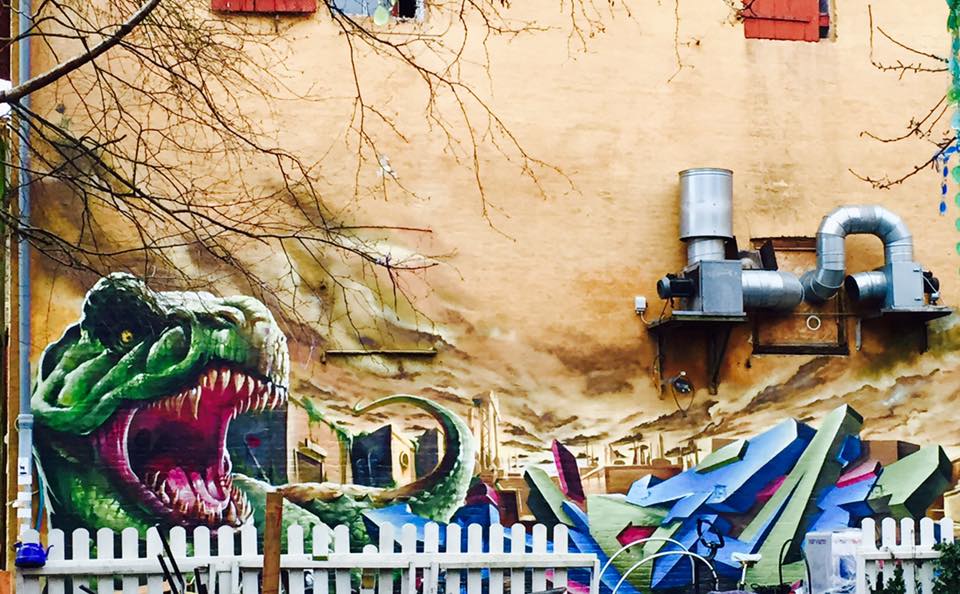 Landing in Copenhagen was a blessed contrast to what we had left behind. It was bitterly cold but in that cool Scandi crime drama kind of way, not the soggy pasties and puddles way that London was doing such a great job of. It’s super easy to get into the city, the train and metro go straight from the airport and you can buy a 72 hour City Pass that lets you travel on any mode of transport for 200DKK or about £23. Our first stop was the aquarium which was only a short ride and cost about £16, I would say it was worth the money – they had some cool stuff but there is always part of me that feels sad when I see creatures in captivity, even if they are a sea slug.

From there we dumped our luggage in the AirBnB that were had gatecrashed courtesy of Alex’s brother et al and headed for the Carlsberg factory. We had missed the guided tour which I’m sure would have been quite useful, instead we wandered about while everyone played an in app game to become the best Carlsberg brewer of the day (snore). Luckily I had done my brewing crash course at the Guinness factory so didn’t feel I was missing much. We had signed on to do a tasting which was the highlight and a very cheap way to drink some high percentage and very yummy beers! It was also a chance to grill our host for dinner recommendations. We rolled out of there pretty boozy after I had dragged Alex from the darkened souvenir shop where he was buying an Elephant Beer jumper. He maintains that it was a great purchase and not a drunk impulsive one. 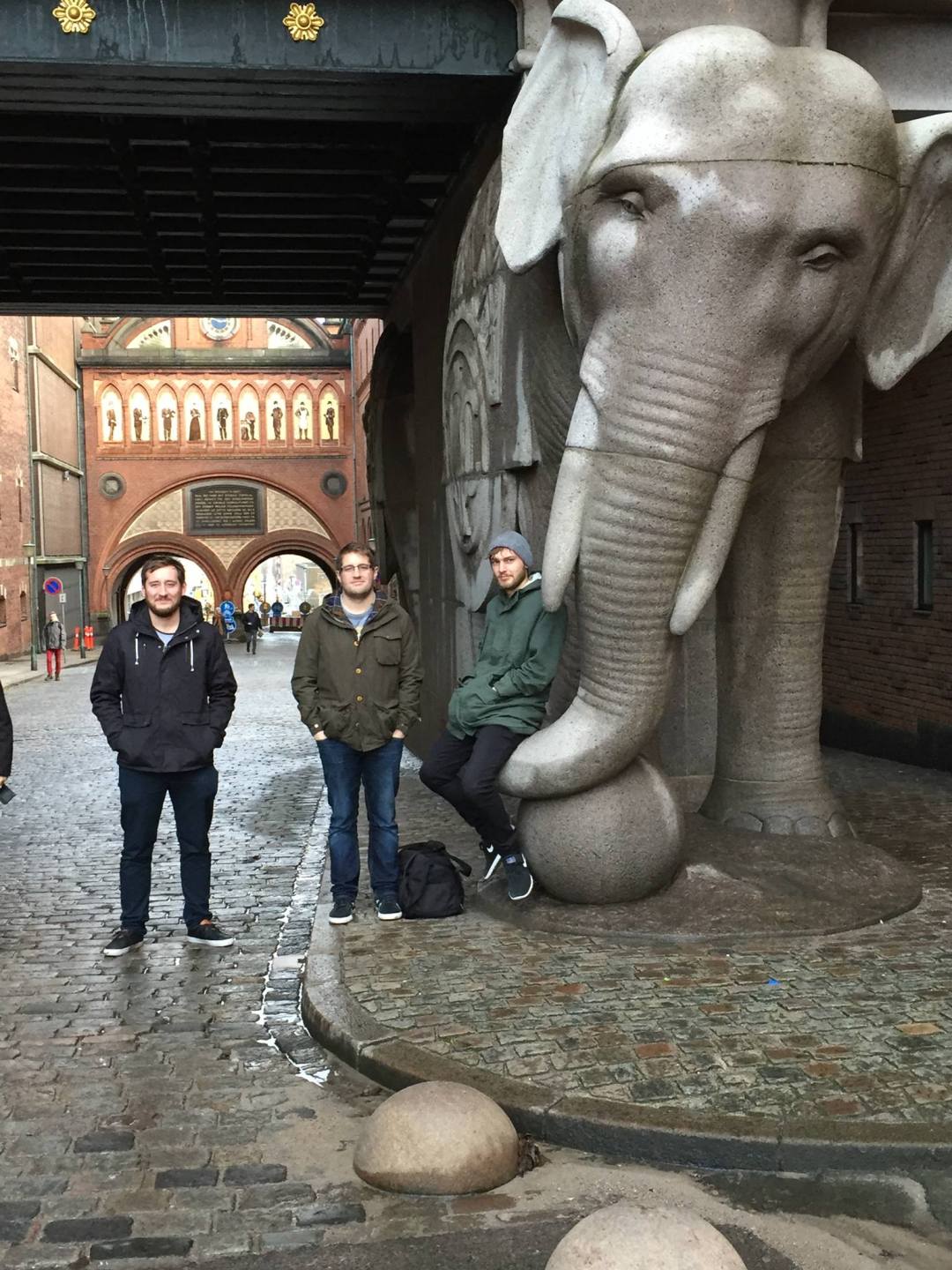 It turns out Copenhagen also has a meat-packing district and this was where we ended up on a recommendation from the Carlsberg man. He had sent us to War Pigs, which was this incredible Brew Pub doing American style BBQ food. I would recommend sharing your meal here, we got an entire loaf of bread piled high with brisket, sausage, pork shoulder and other carnivorous delights, by the end we all had meat sweats and were slipping into a coma. It was time to go home to the floor/couch of the AirBnb and sleep on a rug that looked like someone had skinned a Wookie.

The next morning we ate at Torvehallerne which is a glass covered market with loads of stands serving open sandwiches and other delicious morsels, we would find ourselves returning the following morning because it was so pleasant. Then we jumped on a canal cruise in a covered boat. At this time of year it’s only possible to spend half of the day outdoors so it was a relief to be inside. I enjoyed the cruise but I feel it would be better in summer (the Little Mermaid wasn’t anything to write home about), perhaps I was just busy thinking about how good it felt to be warm.

From there we headed to Tivoli gardens, luckily for us they were open between Christmas and New Year as it’s usually closed over Winter. Here you pay an entry fee so you can wander about in the lovely surroundings, once inside you can buy a ticket that allows you unlimited goes on all of the rides (excellent deal if you love a theme park). These aren’t small fry teacups either…they have some proper scary, grown up things in there. One tip – don’t do a 50 foot chair-o-plane in sub zero temperatures, it was possibly the coldest I have ever been in my life although the Australian girl in the Metallica t-shirt in front of us didn’t seem bothered (very strange). I could have spent an entire day in here but then I’m a sucker for being thrown about in a pretend aeroplane on the end of a giant arm. Side note: the food in here was actually very good so don’t think you need to leave in order to eat well. We had a roast pork roll and it was very tasty. 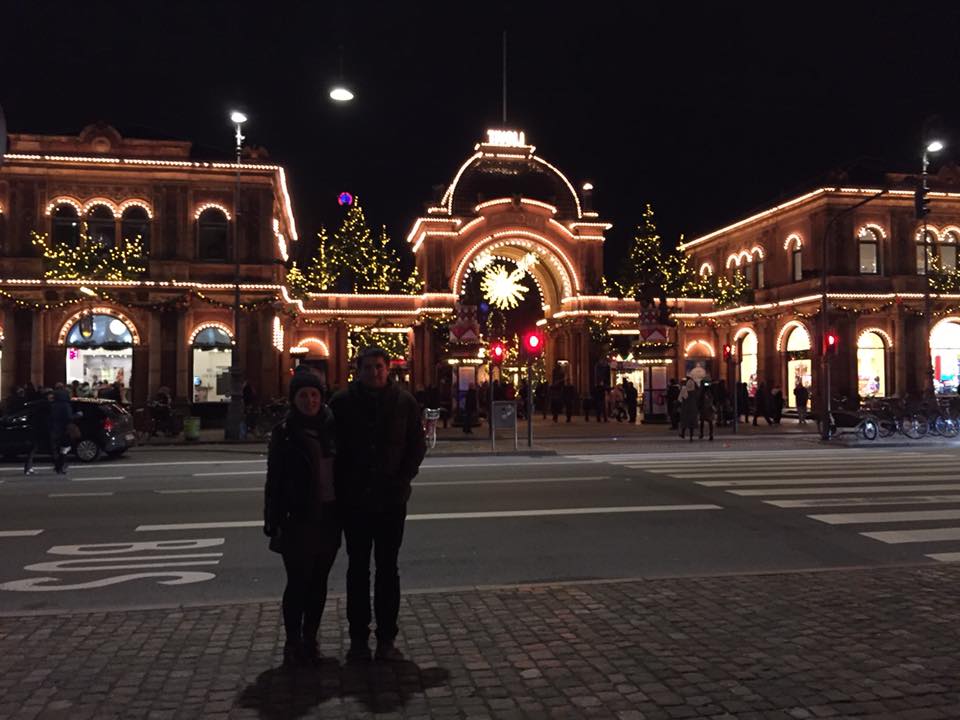 The next day we spent our ‘outdoor’ portion of the day at Freetown Christiania which is a commune that has been running since 1971. There was some incredible street art but also some vaguely unnerving booths covered in camouflage netting to obscure the faces of those selling their wares, the wares being sweet Mary-Jane, the wacky tobacky if you will. We carried on through and came across ALIS, a skate shop that was founded here in 1996 and now does work all over the world creating skate parks in places like India, Bolivia and Myanmar, the man we spoke to said he wanted to take skating to those in lesser developed regions who would probably never experience it otherwise. For a donation to the cause we got a shot of mystery liquor and skateboards to go and try out the amazing wooden indoor bowl next door. 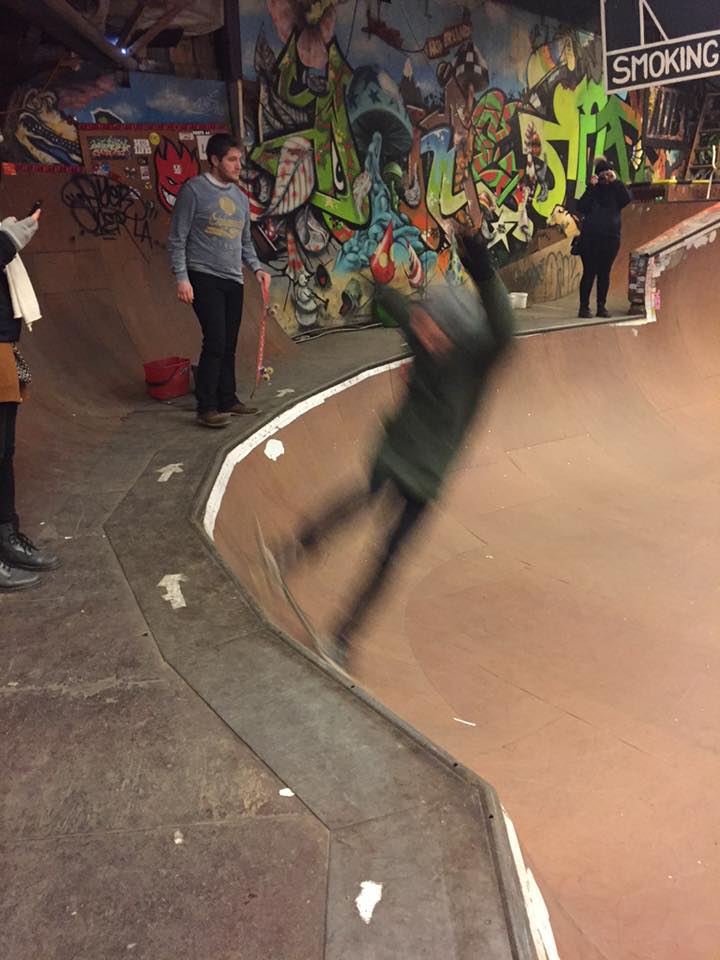 Eventually the cold became too much and we sought refuge in the Museum of Denmark. It was very well put together, in chronological order, as you wound your way around. I was being a total numpty and went in the wrong end so had a kind of Benjamin Button experience of Danish history, still very enjoyable. From here we found a Kiwi bar and sat down for a few drinks before it was time to head back to the airport and catch our flight back to London. 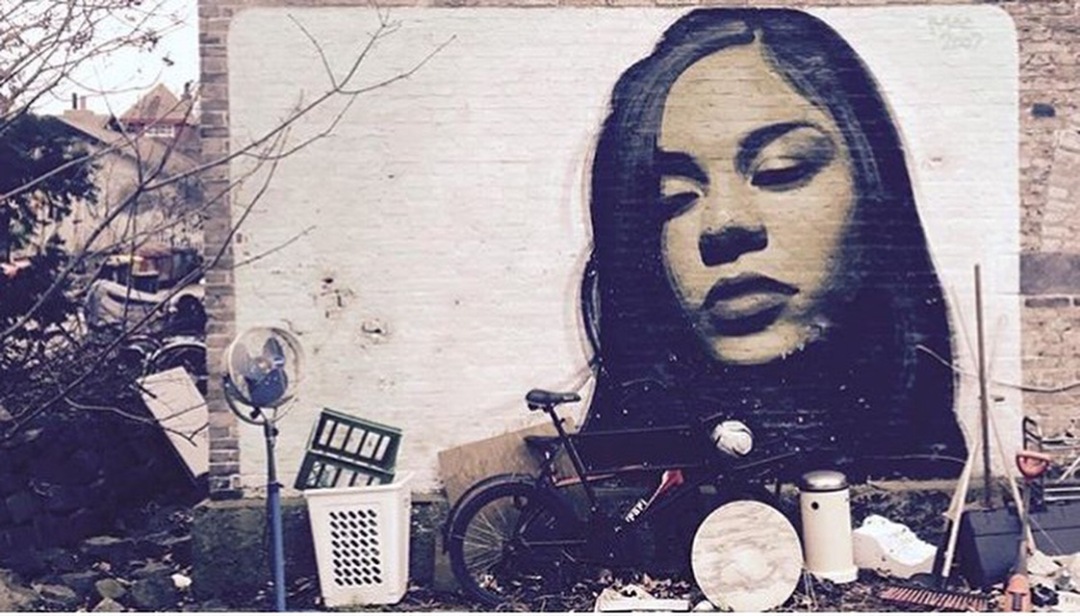 I loved my time in Copenhagen, somewhere I would absolutely go back to in future, perhaps even spend 6 months there if someone would employ me. Turns out the Danish do loads of good stuff, not just pastries.